Return to News and Minutes

It is estimated that medication errors are among the top three medical malpractice allegations in the United States. Up to half of these may have been preventable and often result from flawed systems. The Patients’ Five Rights of Medication Administration provides a handy mental checklist not only for nurses looking to prevent errors but also for those reviewing medical records for standards of care.

Each year 7,000-9,000 deaths occur due to medication errors and hundreds of thousands experience adverse reactions or complications related to a medication. Many of these go unreported. Costs for ongoing care for patients with medication-associated errors exceed $40 billion each year, with over 7 million patients affected. In addition to costs, patients may experience psychological or physical pain and suffering and lose trust in the healthcare system. The U.S. Food and Drug Administration (FDA) receives more than 100,000 U.S. reports each year associated with a suspected medical error.

The most common reasons cited for errors are:

One standard in instruction for new nurses is the “Five Rights of Medication Administration”. This provides a mental checklist to help nurses maintain patient safety but can serve as a framework for anyone involved with medication administration. These are:

What This Means for Medical Experts

For those reviewing medical records, knowing the original five rights can help to spot potential deviations from facility policies and procedures or standards of care. Deviations will likely also have triggered medication error reporting protocols in most organizations. The additional rights have been suggested by experts but aren’t formalized. Failure to adhere to these rights may or may not trigger medication error reporting, but they may violate an institution’s internal policies and procedures or represent a failure to follow the standard of care.

Out and About:  Our Members Doing Awesome Things!

Lyn has been an RN for 35 years, specializing in Ortho/Neuro Surgery, CCU, Antepartum, Labor and Delivery, Eye Surgery, Case Management and Legal Nurse Consulting. Lyn has been working as an independent LNC since 2001, and founded the Legal Nurse Consulting Group of Central Florida in 2013, specializing in Medical Malpractice, Catastrophic Personal Injury and Worker’s Comp, Nursing Home, Products Liability and Federal Mass Torts, for the plaintiff. Over the years Lyn has mentored several LNCs, many who have been successful with their own LNC businesses. Lyn has been a member of AALNC and the Greater Orlando Chapter of AALNC since 2001, serving as Director at Large, Webmaster and on the Social Committee. In her “free time”, Lyn enjoys riding Dressage, gardening and salt water fishing.

Meet the Greater Orlando Chapter AALNC Board of Directors

Our Board of Directors consists of officers and directors at large (DAL). Our 2021 Leadership team: 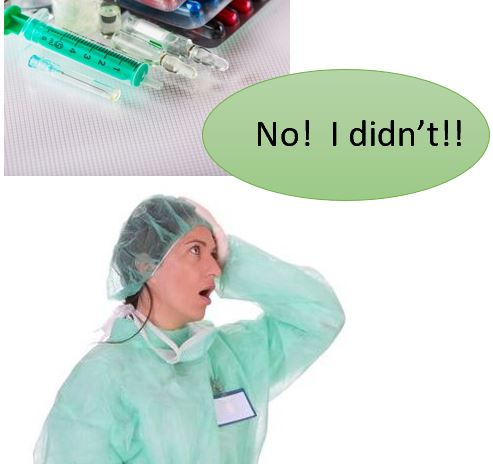 Cited References and for more information:

3. US Department of HHS, Agency or Healthcare Research & Quality (AHRQ) 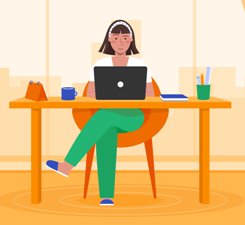 Are you feeling a little lonely these days? Need other LNCs to chat, visit and network with? Don’t have an AALNC Chapter near you?

WE ARE NEAR YOU! Maybe not geographically, but through your computer or phone. The Greater Orlando Chapter has members from 15 States – Rhode Island to Washington, Texas to Florida. Since March 2020, all of our meetings and CE Programs are virtual.  You can attend from anywhere! And when we start meeting in person again, you can still attend from anywhere. We broadcast all of our meetings and CE Programs as webinars!

Or visit us at: www.orlandoaalnc.org
Connect with us on LinkedIn 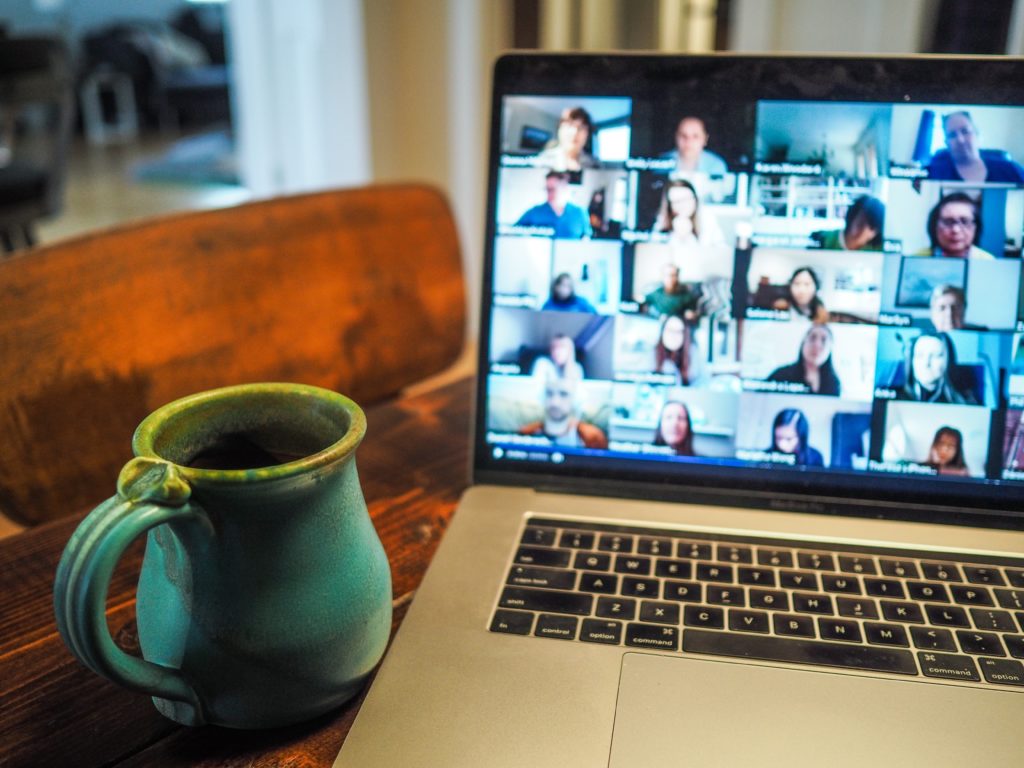 Join us virtually and/or in person for these upcoming meetings/webinars:

The Greater Orlando Chapter of AALNC is an approved provider of Nursing CE through CE Broker, approved by the following States: Arkansas, District of Columbia, Florida, Georgia, New Mexico, South Carolina and West Virginia. We report CE directly to CE Broker in these states. For attendees from other States, we provide documents to provide to State Boards of Nursing for CE. 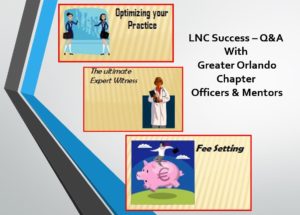 We have started a new program, “LNC Success – Q&A with Greater Orlando Chapter Officers and Mentors”. We limit the event to 10 participants, so we can mentor each attendee – new to the LNC world or ready for change – we are there for you! Upcoming sessions: